Precious Metals Market Updates May 3 – May 7

Welcome back to another instant update where we uncover market trends and break down what happened in the previous week. Last week was an exciting week for Gold and its investors. Prices surged well above $1800 (USD/Oz), making a weekly gain of over 3%. This marked Gold’s best performing week since March’s lows.

How did this rally come about?

Gold has already been trending prior to last week’s increase. In addition to that, Richmond Federal Reserve President Thomas Barkin stated that he expects inflation this year. Barkin told CNBC reporters this on Monday, and immediately after his statement, Gold prices shot up. This was only just the beginning of the rally.

Tuesday and Wednesday’s trading session saw lots of consolidation in price. With prices moving relatively slowly. There were no major moves in the market and all data suggested consolidation as well.

On Thursday we saw prices spike up even more. This was after the ADP non-farm employment change report was released. The employment change was well below what was expected. Whenever there is an expected turnaround in employment and it’s below the expected, Gold shoots up.

Gold continued on with its momentum from Thursday’s trading session into Friday’s session. With continued news about unemployment along with inflation talks, Gold continued in its bull run.

As the year goes on, inflation is becoming more and more prevalent. With little to no improvement in employment, inflation will only increase more. This is positive news for those invested in Gold and Silver. As news like that always results in commodities increasing.

The week began strong for Gold as there were many statements released by Thomas Barkin about an inflated 2021. Early in the week Gold closed at $1793.65 (USD/Oz).

Midweek there was lots of consolidation in prices. However Gold did manage to close above the newly created support line, which indicated strength. Midweek Gold prices closed at $1787.1 (USD/Oz).

Finally, to end the week off Gold increased in value following unemployment reports and more talks about inflation. Gold broke through its psychological resistance of $1800 (USD/Oz). Gold ended the week closing at $1831.56 (USD/Oz). 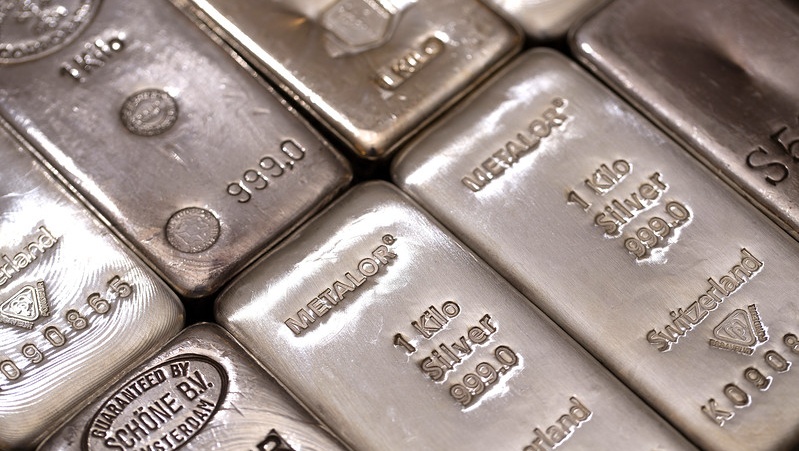 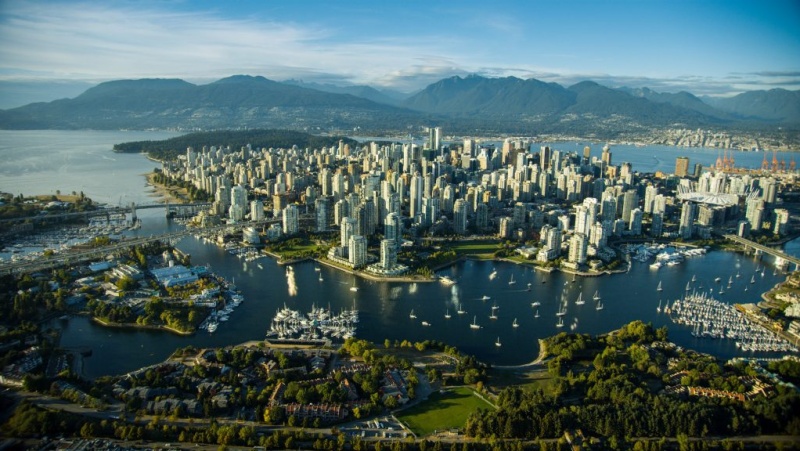 Where to buy Gold and Silver Bullion in Vancouver