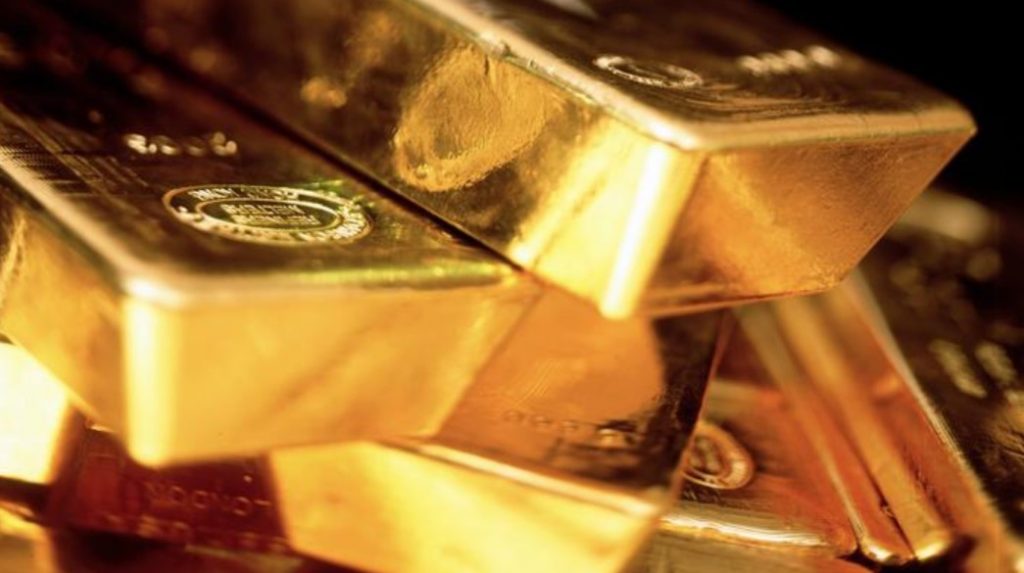 Welcome back to another Instant update, where we breakdown the events of the past week and uncover the details of the precious metals market. Last week was overall a slow week for precious metals, especially when comparing it to the price action and volatility we have seen from the previous few weeks. However, the market still showed an upside bias towards Gold. Monday was a bank holiday in certain parts of the World so there was less liquidity in the markets and choppy price action.

We did not see significant movement until Tuesday’s trading session when there was more volume present in the markets. This move pushed Gold prices to touch its previous highs that were set since the beginning of March. There were no fundamentals that came into to play here, the rise was just a simple demand shift and purely technical move. Gold was unable to maintain this momentum going into Wednesday’s trading session. This was understandable as prices on Tuesday closed slightly below the resistance. From a technical standpoint it was expected. From a fundamental standpoint, it made even more sense. On Wednesday the US Consumer Credit report was released and it had improved, thus resulting in the Dollar to increase and Gold to go in the other direction. Additionally, the Federal Reserve meeting minutes were released. They are predicting more optimism for the Dollar which was another factor that pushed Gold prices down.

However, Thursday’s trading session saw Gold prices recover and break through the recent resistance level. This breakthrough marked a 5 week high for Gold which is a good sign for us Gold investors. The fundamentals were a key element to this move. The US weekly unemployment claims were released and the report was very poor. Unemployment numbers increased, thus causing the Dollar to weaken and Gold to increase and closing just above $1755 (USD/Oz).

Friday’s trading session resulted in a market correction with Gold prices dropping following its upwards momentum. This drop came from a series of reports in regards to the Producer Price Index for US goods. The reports have shown the large increase in production, which was significantly higher than the predicted evaluation. This report indicated optimism for the GDP as more goods means more transactions in the economy. Hence why Gold prices had a pull back.

This pull back is Good for us investors as it allows for us to buy at better times. Overall the market is still showing an uptrend. This is a positive sign as we can begin to see more upside for our investments. However, it is still highly recommended that you buy when there are these small pull backs. That way you can secure yourself with the best possible ROI.

The week began slowly as there was a bank holiday around the World for certain countries. There was low liquidity in the markets so there was little to no price action. Early in the week Gold closed at $1728.30 (USD/Oz).

Finally to end the week off, Gold prices fell after reaching a new 5 week high on Thursday. This was after news was released in regards to an increase in the Producer Price Index. To end the week, Gold closed at $1744.02 (USD/Oz).

If you are looking to buy Gold or Silver in the Vancouver area, feel free to visit Instant Gold Refining at our office in Surrey. We have been in the precious metals industry for over 15 years, providing quality service to those in the Vancouver, Surrey, Richmond, Abbotsford, and Burnaby area. We are here to provide you with the best possible deal for your next precious metals investment. 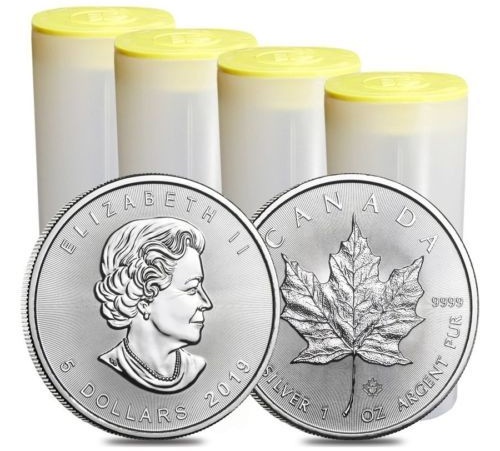 What to look out for when buying Silver Maples? 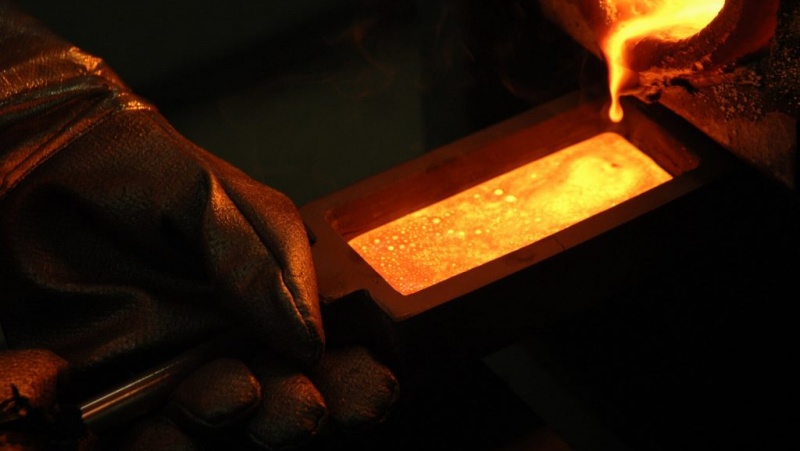 The Process of Refining Gold